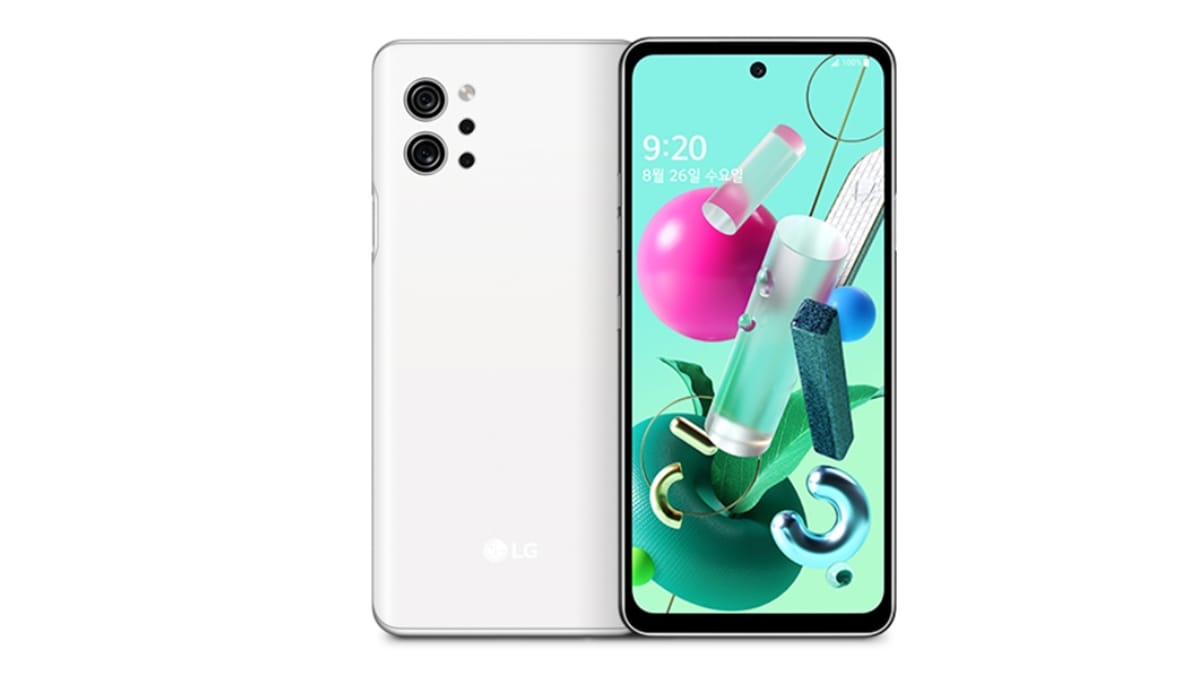 
LG Q92 is receiving a stable version of the Android 11-based LG UX 10 update. The update is currently rolling out for users in South Korea. There is no confirmation when the update will roll out for devices in other regions, but it is expected to release soon. LG Q92 receives standard Android 11 features along with some LG-exclusive features such as Notch management and some camera features. The 5G-enabled smartphone was launched in August 2020 with Android 10 out-of-the-box and is expected to receive Android 12 down the line.

According to the official announcement on LG’s support website in South Korea, LG Q92 is receiving the stable version of the LG UX 10, based on Android 11, in its home country. The update comes with standard Android 11 features such as categorised notifications, chat bubbles, revised permissions manager, among others. In addition, LG Q92 is also receiving some LG-exclusive features such as Notch management, new camera features like an inbuilt QR scanner, and new lock screen notification styles. The update was spotted by PiunikaWeb.

There is no information regarding the bundled Android security patch or the size of the update for LG Q92. However, since it is a major OS update, it is advised that the smartphone is updated while it is connected to a strong Wi-Fi and is put on charging. The smartphone is expected to automatically receive the update over-the-air but users can manually check for the update by heading to Settings > System > Update centre.

LG Q92 was launched in August 2020 and ran Android 10 out-of-the-box. It sports a 6.67-inch full-HD+ display with a hole punch cutout. LG Q92 is powered by a Snapdragon 765G SoC that is paired with 6GB of RAM and 128GB of onboard storage. The quad rear camera setup is headlined by a 48-megapixel primary sensor. There is a 32-megapixel selfie camera as well. It packs 4,000mAh battery.

Why did LG give up on its smartphone business? We discussed this on Orbital, the Gadgets 360 podcast. Later (starting at 22:00), we talk about the new co-op RPG shooter Outriders. Orbital is available on Apple Podcasts, Google Podcasts, Spotify, and wherever you get your podcasts.