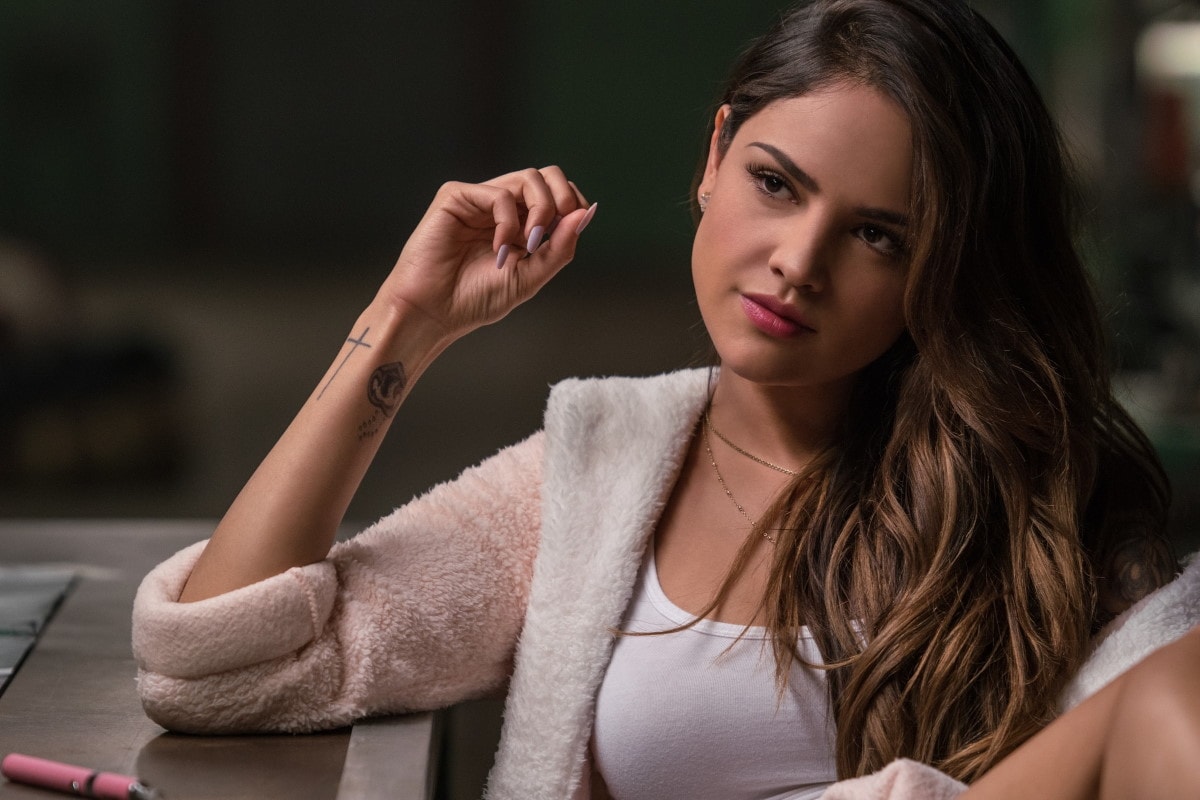 
Eiza González is reportedly in talks to star in The Three-Body Problem, Netflix’s English-language adaptation of Chinese author Liu Cixin’s trilogy of the same name from Game of Thrones creators David Benioff and D.B. Weiss. There’s no word on whom González will be playing. The 31-year-old Mexican actress is best known for her roles in Hollywood movies, including the Edgar Wright actioner Baby Driver, the Fast & Furious spin-off Hobbs & Shaw, the cyberpunk film Alita: Battle Angel, and the monster mash-up Godzilla vs. Kong. González rose to fame with the Mexican musical telenovela Lola, érase una vez, and the Nickelodeon teen drama Sueña conmigo.

Giant Freakin Robot brings word of González’s potential casting on The Three-Body Problem, noting that a person familiar with the matter said that the Mexican actress is currently in negotiations. Netflix had no comment. While there’s no info on her character, the report speculates that González might be part of the American military or the group that works at Red Coast Base, a station built to communicate with aliens. This because most of the novel’s characters are Chinese. With Netflix making an English-language adaptation, I wouldn’t be surprised if the core Chinese focus ends up being altered — to further cater to English-speaking audiences.

For Benioff and Weiss, The Three-Body Problem is set to be the first major project following the controversial and panned end of Thrones — it’s part of their Netflix deal worth $200 million (about Rs. 1,483 crores). The duo is writing The Three-Body Problem with Alexander Woo (The Terror: Infamy, True Blood), and will serve as executive producers alongside Star Wars: The Last Jedi writer-director Rian Johnson. Liu will also serve as a consulting producer on the Netflix series, in addition to Ken Liu, who worked on the novels’ English translation.

Netflix has not set a release date for The Three-Body Problem.